Self catering rental prices.
Our lets normally run from Saturday to Saturday but we can be flexible about dates out with busy periods.

£400 reduction for second and subsequent weeks of longer stays.

March to October by special arrangement.

Holiday cottages in Highlands for self-catering vacations in Scotland 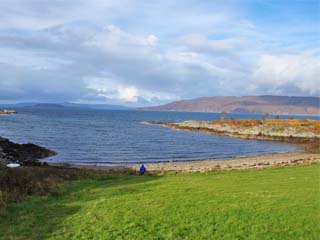 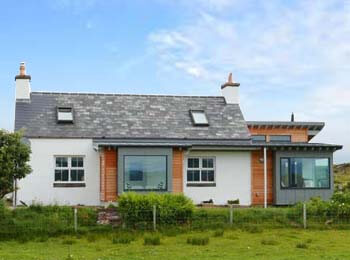 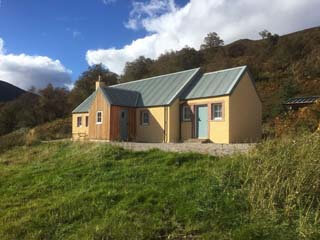